I enjoy being physically active and I particularly enjoy biking (the type where you use your legs to do the work).

In fact, for several years after college my bike was the most expensive mode of transportation that I owned, including my car. Although to be fair, that speaks more to how bad my car was then how good my bike was ¯\_(ツ)_/¯

When I first moved to Phoenix shortly after college I jumped at the opportunity to take advantage of the good roads and spectacular weather. I began biking to and from work — 15 miles each way — three days a week.

It was a win-win: I incorporated my commute into my daily exercise and I saved money on gas. Or so I thought… 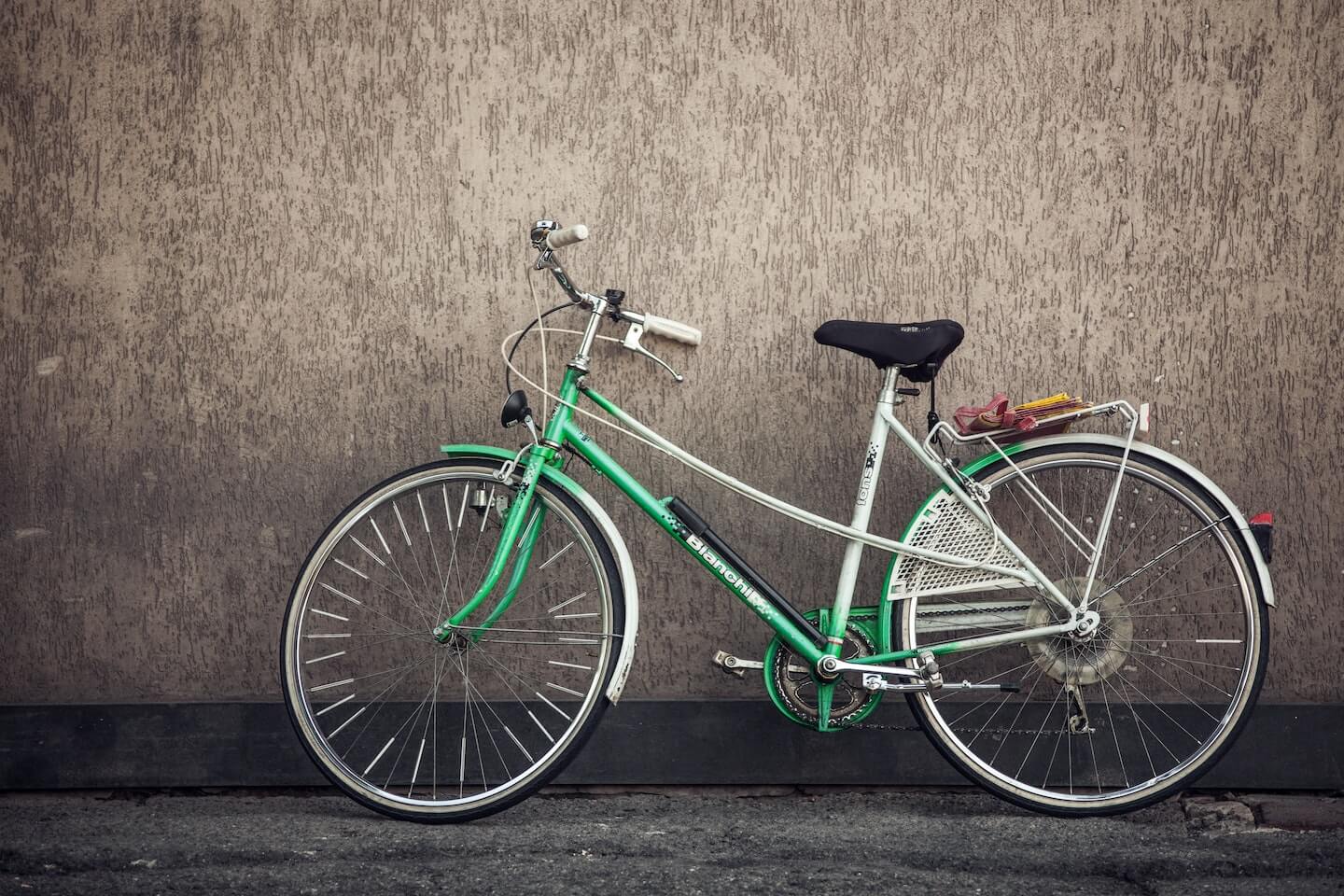 Not my bike. Or my photo.

On one particular evening, as I sat on my couch inhaling food after my bike ride home, a seemingly innocent question popped into my head:

I wonder how much more I eat on days when I bike to and from work?

And then, a few seconds later:

Do I even save money by biking to work, after accounting for all of this extra food?

Shortly thereafter, I was hacking away on my calculator trying to find an answer. Here’s how it went.

To calculate the money saved on gas, let’s start with some assumptions:

Most people would leave it at that, but I’m not most people.

Using my average power output and travel time (did I mention I’m a data nerd?) and some fancy science, I calculated that on average I burn about 950 extra calories for the round trip bike ride.

OK. I know I spend $4.08 on gas driving, and I know that I burn 950 calories biking. If I had a way to calculate how much I spent per calorie of food, I could convert that 950 calories into a dollar amount. Then, I could subtract the two numbers to find out my actual savings from biking to work.

As it turns out, I did have a way.

Thanks to a short period of time where I was using MyFitnessPal, I knew my average calorie consumption per day. I also knew how much money I spent on food, including dining out, thanks to my tedious money tracking habits (now is probably a good time to mention that I cofounded Penny). Divide average calories consumed per day by average spent on food each day and you get 205 calories per dollar. If that sounds low, keep in mind that I was living in Phoenix at the time and had yet to graduate from my college mindset.

That works out to — drumroll, please…

That’s right. I actually spent money to bike to work. It was cheaper for me to drive 17 miles each way to work than it was to bike, because I literally ate the profits.

How’s that for conventional wisdom.

At this point, it’s worth mentioning some of the many caveats.

Caveats aside, the moral of the story is clear: biking is a total waste of time.

Just kidding. I’m a huge proponent of biking. But perhaps next time you innocently assume you’re saving money by biking to work, you’ll stop and over-think it just like I did.