Believe it or not, there is a right and a wrong way to make an introduction. Forgive me if I come off as rant-y in what follows, but I’ve been on the receiving end of far too many wrong ways.

To be clear, this is absolutely not a real problem; it’s a pet peeve. But, it’s also a matter of respect: respecting people, and respecting their time.

Finally, I’m not allowed to complain until I’ve made at least a half-hearted attempt to fix the situation. And I really want to complain about this… So without further ado, I present to you: the right and wrong way to make an introduction. 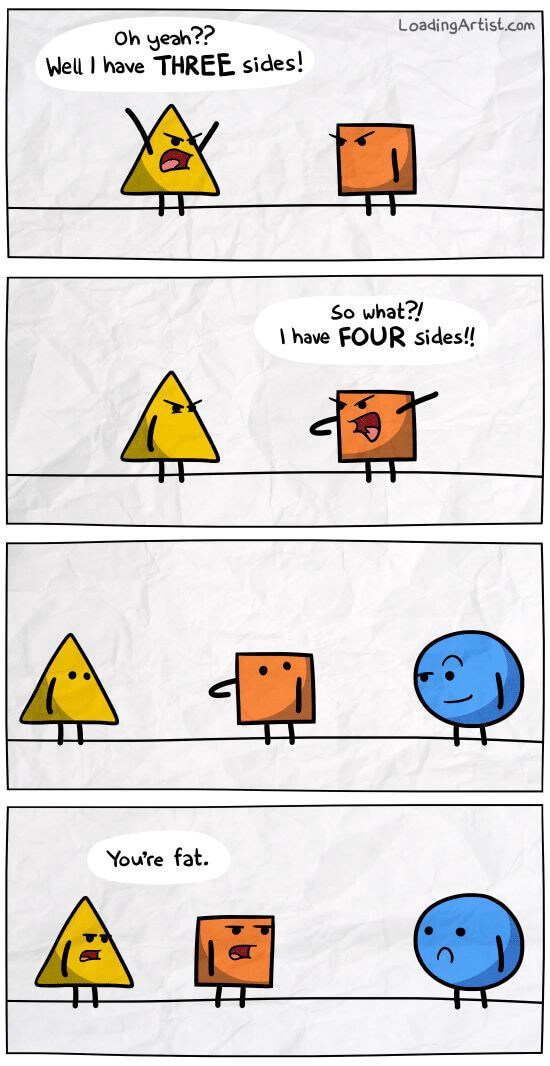 You’ll understand why there’s a cartoon about sides in a second.

Broadly speaking, there are three ways to make an intro: one-sided, two-sided, or (god help us) no-sided. For the sake of discussion, let’s assume that Alex wants an intro to Carol and that Bob is friends with both of them.

The one-sided intro is the one you’re probably most familiar with. It looks a little something like this.

Alex: “Hey Bob, can you introduce me to Carol?”

The basic mechanics are as follows: Alex wants something from Carol. Since Alex doesn’t know Carol, he has to go to their mutual connection, Bob, to ask for an introduction. Bob likes Alex, so he’s willing to make the intro. He fires off an email with Alex and Carol on it, quickly introducing the two of them.

What’s wrong with this picture?

Actually, a lot. So let’s break this down by person:

Carol draws the short straw in this exchange. She gets blindsided by the introduction and had no chance to weigh in on the matter. Best case, she’s fine with the intro. Worst case, she wants nothing to do with Alex and now must choose between…

If you’re Carol, you’re not a happy camper.

Bob, Mr. “I fire off intros without asking if people want them,” escapes mostly unscathed from this exchange. However, he could seriously annoy Carol. If he does that one too many times, he may lose the connection to Carol that allowed him to make the introduction in the first place.

You might think that Alex gets what he wanted (the intro) and has no downside to speak of. But, if the out-of-the-blue introduction annoys Carol, it doesn’t start Alex off on a good foot. Whatever he had in mind — be it advice giving, coffee drinking, favor granting, etc. — he wants Carol to be in a receptive, happy mood. Blindsiding her with an introduction does not accomplish that. His hit rate with one-sided introductions like these is probably much lower, and he may end up wasting time pursuing an introduction that the other party is trying their best to get out of. Worst case, he builds a moat between him and Carol.

If you’re Alex, you shouldn’t be happy with Bob either. 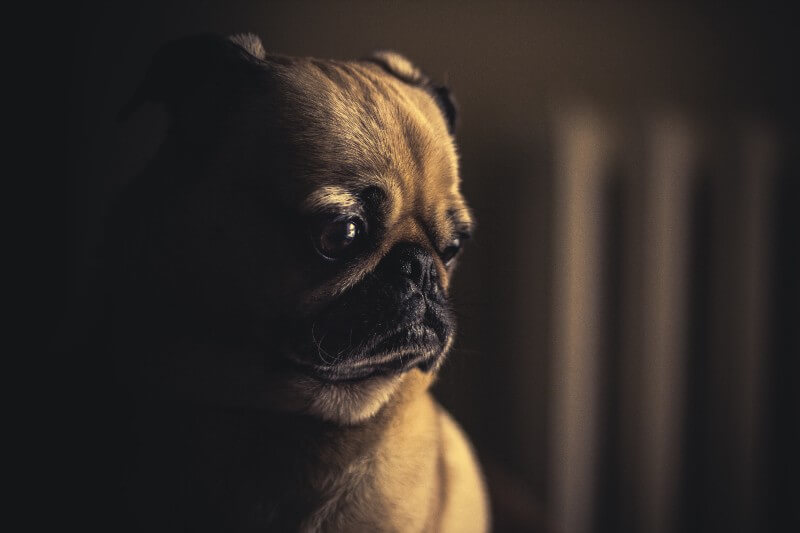 He just got a one-sided intro.

Now for the good news: there’s a better way to make introductions, and it’s called the two-sided intro. It is the only type of intro you should be making. A two-sided intro might look something like this.

Alex: “Hey Bob, can you introduce me to Carol?”

Bob: “Sure thing! Let me first make sure Carol is okay with that. I’ll get back to you soon.”

Bob: “Hey Carol, my friend Alex has had this specific problem for a while now. Given that you solved a similar problem not long ago he was hoping to get some advice from you. Would you be willing to chat with him for a few minutes?”

Bob: “Sweet! Alex, meet Carol. Carol, Alex. You both have context, so I’ll let Alex take it from here. Enjoy!”

This is better from everyone’s perspective.

Carol gets the context she needs to decide if she wants to take the intro. If she has the time and inclination, she’ll take it. If she doesn’t, she can quickly explain why not to Bob, without having to worry about being rude. Best of all, she doesn’t lose any time.

Bob did the right thing. Let’s all give Bob a big round of applause 👏

Alex is not guaranteed to get the intro, but that’s okay. If Carol doesn’t have the time or inclination, Alex saves himself a lot of wasted back and forth with Carol while she drags her feet looking for creative ways to get out of it.

The two-sided intro does take more time and effort on the introducer’s part given the extra step (Bob asking Carol for permission), but it’s worth every minute!

Exceptions to this rule

Okay, okay. Maybe there are a few.

Outside of that, I’m begging you: take the time to do a proper two-sided intro. Everyone will thank you.

Technically, there is such a thing as a no-sided intro. Technically, you are a jerk if you do this.

In a no-sided intro, you decide that you know what’s best for two people and, out of the kindness of your heart and an abundance of hubris, you decide to introduce them without asking either for their consent. Then you walk away from the intro, leaving those poor, unsuspecting souls to pick up the awkward pieces of a half-hearted introduction.

There are three ways to make an intro; only two should exist; and only one is the right way. Use two-sided intros.